Francis Jones is a specialist criminal practitioner who is instructed in serious cases including homicide, violence, fraud and serious sexual offences.  He appears regularly at the Crown Court for both Defence and Prosecution.  He is a Grade 4 Prosecutor.  Francis has acted as junior counsel in high profile murder cases.

He was educated at Exeter College Oxford and joined Iscoed Chambers after beginning his career at 2 Paper Building in London.

Francis has reported cases as follows:

He is a member of the Criminal Bar Association. 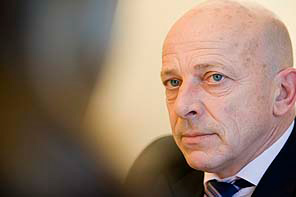