JOHN HIPKIN is a specialist criminal practitioner. He is continually instructed in serious, sensitive and high profile cases. He is particularly experienced in cases of homicide, sexual offences, fraud and serious drug crime. John was instructed to prosecute Operation Imperial – large scale investigation into “modern slavery” in Wales.

John is regularly instructed to appear in cases in Cardiff and Newport as well as West Wales eg Operation Mint – prosecution of 15 individuals for serious drug offences in the Gwent area.

John has also been instructed to provide Proceeds of Crime training in the Caribbean - he attended Grenada in April 2014 and Antigua in May 2015. 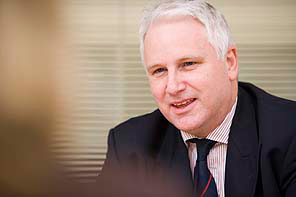