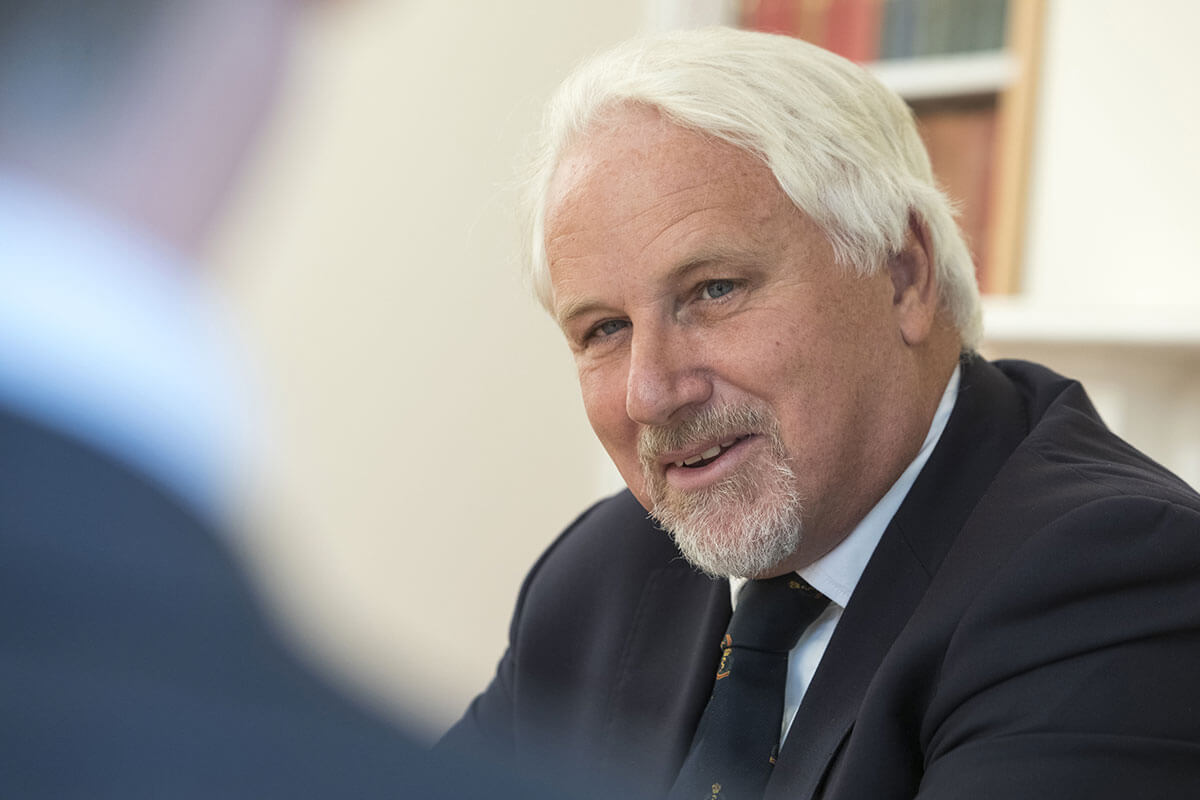 John is a highly experienced criminal practitioner, who acts for both prosecution and defence.

He deals with cases of the utmost gravity and sensitivity, many of which have attracted widespread publicity.

He is well accustomed to leading a team of lawyers in the presentation of complex cases to a jury.

The focus of John’s practice has been homicide, serious sexual offences, drugs conspiracies and fraud.

John has frequently represented professional or high profile individuals accused of serious crime. These include professional sportsmen and police officers.

John’s expertise has led to him conducting training in POCA and financial crime issues of lawyers and police officers in the Caribbean.

John is an accredited pupil supervisor and has been a category 4 prosecutor for over 20 years.

R. v RB – Prosecution of a 17 year old defendant for the brutal murder of his step-mother with an axe and sword

R. v DJ – Prosecution of a 16 year old defendant for the manslaughter of a pub landlord. The case attracted national publicity.

R. v X – Prosecution of a father for raping his natural daughter and fathering 6 children by her – one of whom he went on to rape. The case involved the control of his victims by the use of a false medium.

R. v A – defence of nursery nurse accused of child cruelty in her employment.

We are a highly motivated set of individual barristers with a common purpose; providing excellent advocacy and advisory services to clients throughout Wales and beyond.

Competitive, efficient, practical and professional, we recognise the centrality of the client in everything that we do.

Some cookies are essential, whilst others help us improve your experience by providing insights into how the site is being used. The technology to maintain this privacy management relies on cookie identifiers. Removing or resetting your browser cookies will reset these preferences.