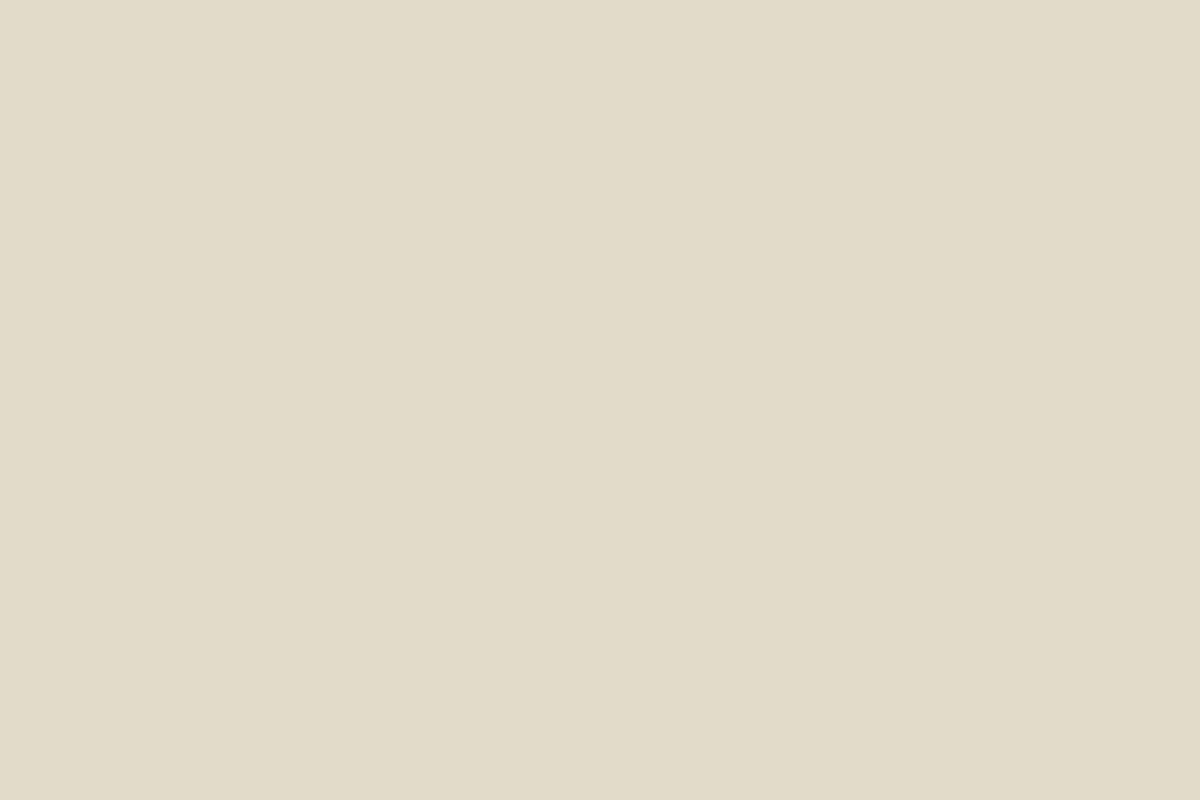 Connor was brought up Wrexham where he was educated through the medium of Welsh in Ysgol Morgan Llwyd. He then went on to study LLB Law and French at Cardiff University obtaining a First Class Honours. During his studies he was able to study abroad in Nantes University where he obtained a French Law Degree.

Connor received a Major Scholarship from the Honourable Society of the Inner Temple to fund the Bar Professional Training Course in Cardiff University. Connor was called to the Bar in 2018 following completion of the BPTC, having obtained the grade of Very Competent.

Prior to joining Chambers, Connor worked for an international law firm assisting associates across the firm’s international network in global transactions, dispute resolution and arbitration.

Connor accepts instruction in all areas of Civil, Criminal and Employment Law.

Connor is developing a busy paperwork practice. He is regularly instructed to advise on liability and quantum across a broad spectrum of civil practice.

Connor has experience drafting pleadings for both Claimants and Defendants in personal injury claims and is regularly instructed to provide concise opinions on quantum for infant settlement approval.

Connor has been involved with contract and construction claims throughout his pupillage, which has helped him develop a greater understanding of commercial realities and client interests beyond law and procedure.

Connor is regularly instructed to appear in the Magistrates’ Court in order to prosecute and defend cases.

Connor also appears in the Crown Court, advising on plea, sentence and prospects of success of appeal on conviction and sentence from the Magistrates’ Court.

Connor is keen to further develop his employment practice. He is regularly instructed to advise Claimants in respect of prospects in cases involving: Unfair Dismissal; Redundancy; Constructive Dismissal; Wrongful Dismissal; and Discrimination claims.

Connor is happy to accept instruction and conduct cases through the medium of Welsh.

We are a highly motivated set of individual barristers with a common purpose; providing excellent advocacy and advisory services to clients throughout Wales and beyond.

Competitive, efficient, practical and professional, we recognise the centrality of the client in everything that we do.

Robin Rouch appointed as a Recorder

Some cookies are essential, whilst others help us improve your experience by providing insights into how the site is being used. The technology to maintain this privacy management relies on cookie identifiers. Removing or resetting your browser cookies will reset these preferences.